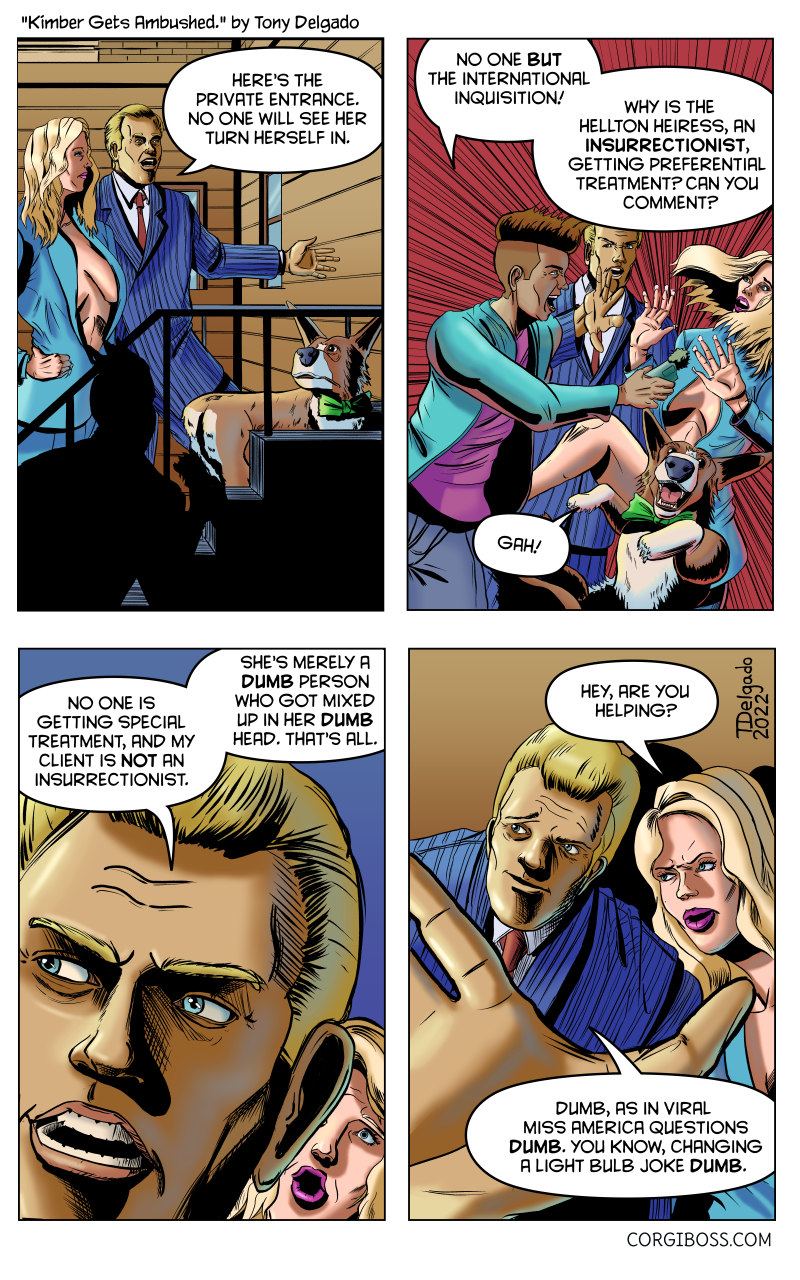 I’ve been thinking a lot about this person I hate in politics, who I cannot stop Googling every god-damned day.

Here’s a picture of the person I hate in politics. They’re always in my feed, not because this algorithm owns my data, but because they’re very very suspicious. (2/234)

Don’t you think it’s strange that this person in politics is seen  a lot with other people in politics that I hate? I mean, they’re a senator from the most powerful country in the world. Why would they know the leader of a foreign country that I hate (in a totally non-racist way)? Well, I did some digging through the first articles I could find on Google, and it gets cray cray fast. (3/234)

According to all this similar evidence, it turns out this double-chin-having-troll-looking motherfucker who criticizes people based on their looks met that world leader in Washington, a place where political insiders are. Here’s a picture of a Washington. (4/234)

This is the picture of the smug rich guy that introduced the person I hate in politics to the world leader of the country I hate (in a totally non-racist way). Turns out that this rich guy use his money to get power. (5/234)

Here are ten versions of the same article from 6 different news outlets. (8/234

Anyway, turns out money is a big part of politics and social media feeds you content based on what you search. Pretty sinister, right? (End/234)

I apologize to all the left-handed people in my mentions. I was unaware of the historical meaning of the word. I pledge to put my best foot forward from now on in my use of terminology. (235/234)