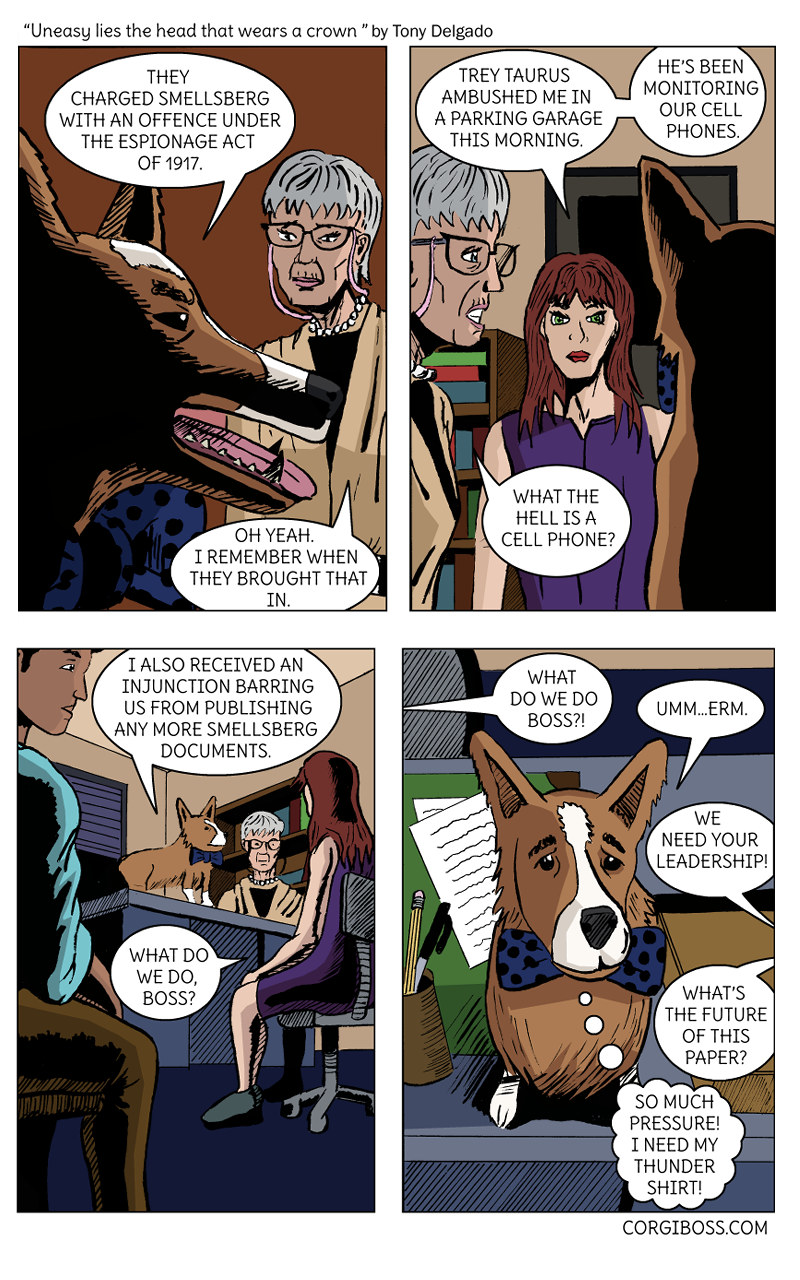 Opinion Page
Everything You Wanted to Know About Good Leadership (But Were Afraid to Ask)
Posted October 24, 2017 at 12:01 am

Leadership is a difficult task. People like decisive leaders who project confidence. You notice that I didn’t mention that people like leaders who are correct in their decisions. I remember reading some article that said that given the choice between a leader who makes quick and clear decisions that are eventually wrong and one who is more considered and nebulous but often right, most subordinates would prefer the former. Isn’t that crazy? Interestingly enough, that thesis was followed up with a bigger national study on November 8th of last year, in which the sample group chose a leader that is confidently wrong all the time over one that is more considered and capable of finding the right answer.

In our story, the boss obviously feels the pressure of leadership so strongly because he takes it very seriously and tries to make the right decision for the people who work under him. That’s noble. I, on the other hand, have trouble being a leader because I’m such a sarcastic asshole. When I see the doe-eyed looks of those who want my help, it’s difficult to avoid not messing with them. If I were in charge of anything that mattered, it would be a shameful disaster.

As a result of this dilemma, I’m always reading about what would make the most successful leader. So, I thought I would share some leadership tips that will ensure your glorious reign as the boss:

Trivia: In the 19th century, the initial leadership of the Hobarken Herald was split amongst family members.  What followed was a consolidation of power that made the end of The Godfather look like that video where Charlie bit the kid’s finger.